Transcript James Block’s father, George Lawrence Block, was in the Navy during World War II. In his letters home to his mother, he describes his time on board his battleship, and all the interesting places he has visited during his time during the war. One of James Block’s favorite letters is the first letter his […]

James Block’s father, George Lawrence Block, was in the Navy during World War II. In his letters home to his mother, he describes his time on board his battleship, and all the interesting places he has visited during his time during the war. One of James Block’s favorite letters is the first letter his father wrote after the attack on Pearl Harbor. Many of George L. Block’s letters include specific details of his experiences and some advice for his family and friends on the home front during the war. 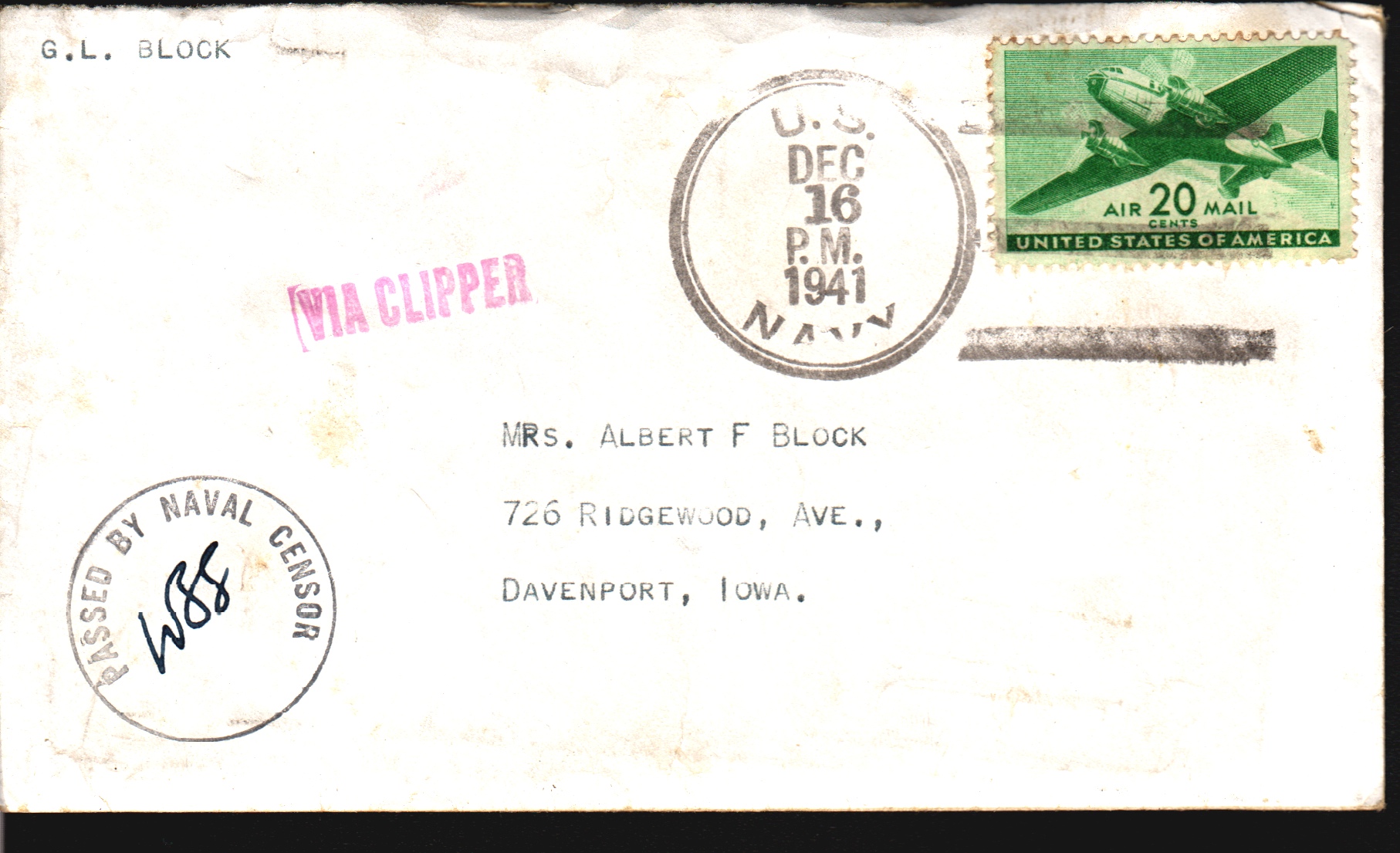 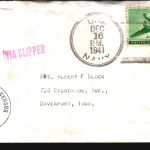 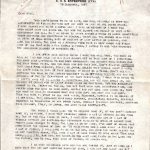 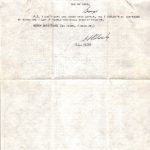 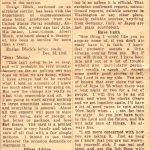 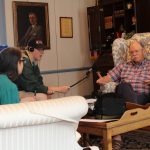 The first letter that’s in there after Pearl Harbor, he wrote to my grandmother, and she sent that to the Davenport Newspaper. The Davenport Newspaper published it [on] December 16, 1941.  The second paragraph, “I can offer advice which I hope you will take. You know as well as I do how wild and how fast rumors get in this sort of a situation. You’ve been listening to bad dope broadcasts and reports from Europe for the past three years. And you know how bad they are. Don’t believe anything that comes from Germany, Italy, or Japan unless they should admit a loss. And you can’t even be sure of that because it might be a trick. Don’t believe anything you read in the papers unless it is an official release and had the approval of the War Department or the Navy Department. I know it is going to be pretty hard not to listen to everything you can get your hands on and to give it credit or, at least, give it credit for being based on something. But you absolutely cannot do it. Every time you do, you get that much more misinformation, and pretty soon you have so much dope, mostly bad but some good mixed in, that you won’t be able to remember what was good dope and what was bad dope — what was good information and what was inaccurate information.  Then you have to start it all over again.  Remember, nothing is so unless it is official. That excludes confirmed reports, unconfirmed reports, reliable sources in Washington or any other place usually reliable sources; anything from Germany, Italy and Japan are just plain scuttle-butt.”  That is Navy slang for gossip.

“One thing I would like you to acquire some of, if you don’t have it already, is faith. I know that that probably sounds strange coming from me, but if you will think it over, I have been into and out of a lot of trouble without any particular permanent results to speak except some pretty good stories to tell. The Lord is on my side. I’ve sort [of] known ever since the 2nd of June in ’35 when there was a long night or two for a lot of people.”  I am not quite sure what that means. “I will live to be an old man.”  That was true.  “And when the smoke clears and we get together again, I’ll have a lot [of] good yarns to spin about ‘Now back when, etc’ far into the night. So you just [have] faith in the Lord in the future, and he will take care of things. He always has.”

“I am more concerned [with] how you are taking it. Just as long as I know you aren’t worrying yourself sick, I can eat and sleep and get the job done with my mind at rest. So you just keep the letters coming, and everything will be alright.  I am unhurt, well, [and] generally normal, expect for a slight case of sunburn.”

“P.S. I don’t care who reads this letter, and I wouldn’t be surprised if there were a lot of people who would benefit from it.”  I guess that’s part of the reason that she sent the letter to the newspaper.