Martha Holland helped aid both the American and unknowingly the German militaries through her rationing efforts. Her school helped craft supplies to send to the American soldiers to show their unwavering support for them, while Martha’s German caretaker made her collect supplies so she could send aid to her homeland’s army prior to Pearl Harbor. 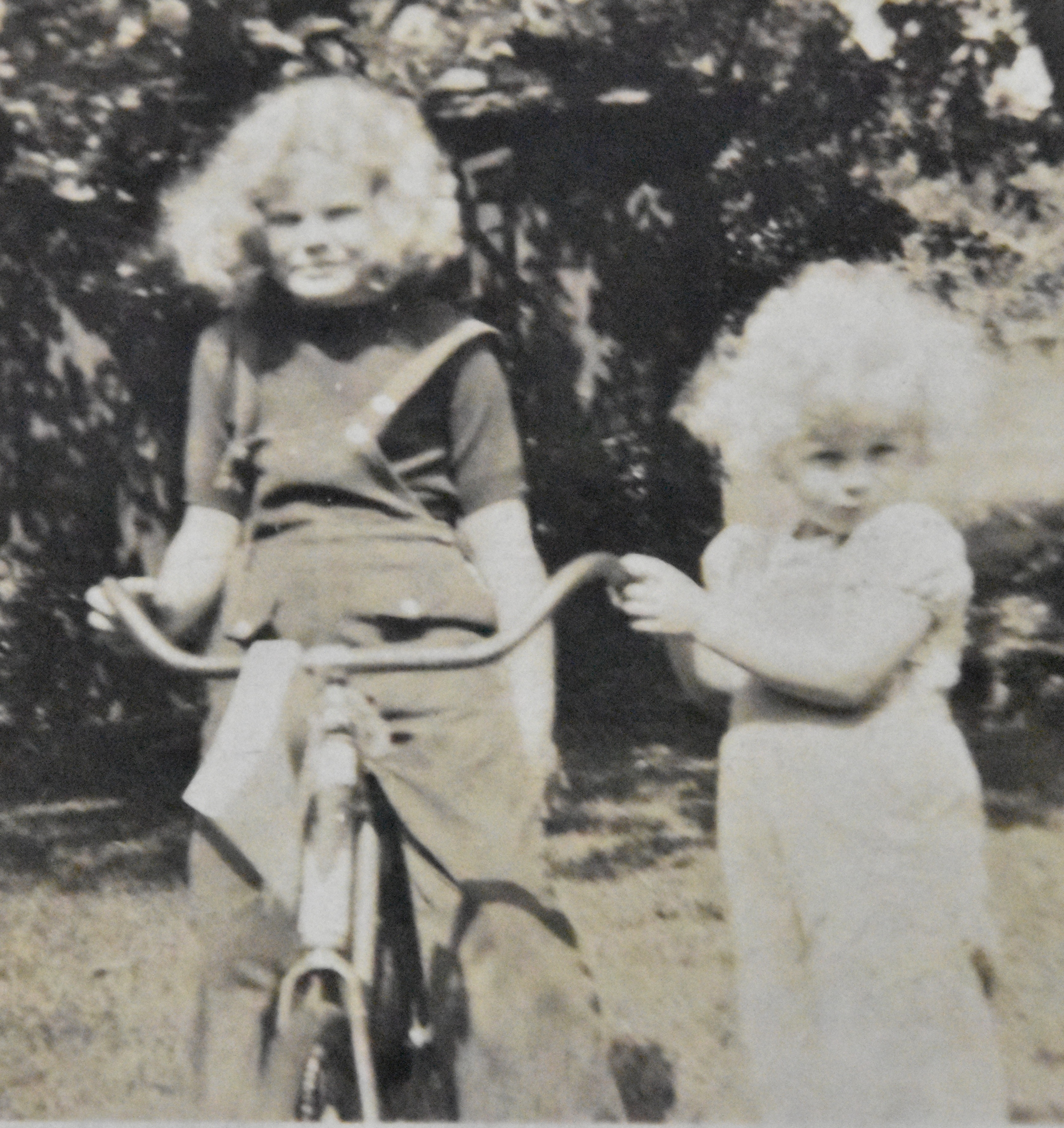 Francie with her older sister Martha. 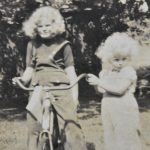 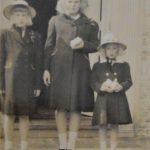 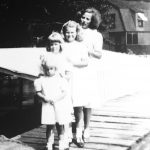 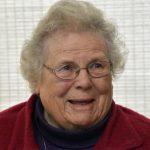 Making Afghans for the War Effort

They started to teach everybody how to knit which the boys were not happy about. We knit squares, six inches by six inches and they made them into afghans for wounded troops, and we thought this was really stupid because the boys’ squares were anything but square, and yet some mother put them all together and came back with this gorgeous afghan of all different colors, and it was just beautiful. It was a great feeling of pride that we had done something for the war effort.

We moved to New Jersey in 1938 and my first war effort, when I was six – I was born in 1932 – was a very unfortunate one.  It was stamping on toothpaste tubes which were then rolled up by our German nurse, Magda Shuman, who then mailed them back to Germany to be turned into bullets. The toothpaste tubes those days had lead in them, for some reason, which may explain why my generation is a little strange. (laughs)

Just to make sure that all the toothpaste had gotten out, flatten them very carefully and then roll them up into a little tube. And Magda, in her German accent, would explain how they were going back to Germany to be used for – because they need metal back there. They were very short of metal, she said. And we rolled them up. Ah! When I think about it (laughs) it’s terrible!