With the rationing of meat, many families and communities had very limited access to meats like beef and pork. Jane Hukill demonstrates the effects of this rationing, as she details her family’s reliance on meatloaf and her stories about eating an unusual source of protein. 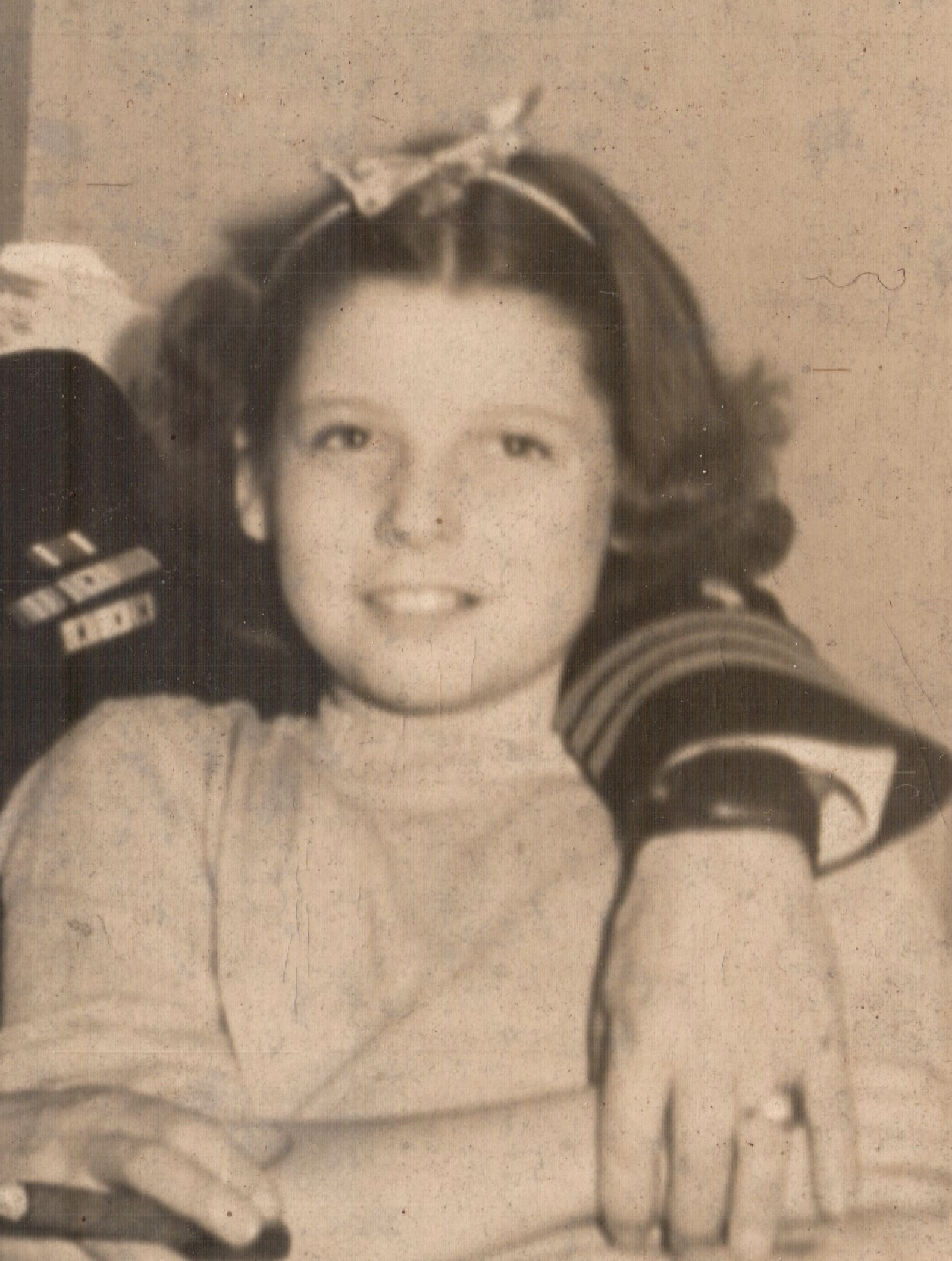 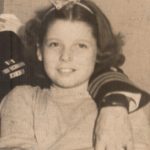 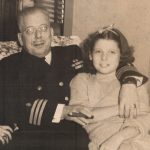 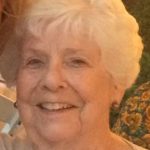 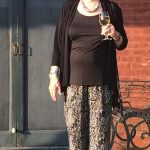 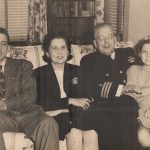 Now the one thing we did have that cities didn’t have was that we could barter for food and vegetables and things like that.  I do remember one thing and I’ve often thought about it was that there was a church, a Methodist church 6 blocks.  I think it was Wednesday night, but everyone in the neighborhood went there for a bean dinner, because of course meat was rationed.  So on the protein bit, so when you went in there were beans, baked beans of all sorts, and coleslaw, bread, applesauce and stuff like that.  Everybody went there to eat and I think that was probably because a lot of people did not have enough.  There were big families, we were just a family of three at that point since two were at war so we weren’t hurting as much, but I do remember one night having hamburgers and when it was over my mother said “did you mind that” and I said “oh it was good” and she “well it was horse meat” and I remember going [Jane makes a face of disgust].  We didn’t have it again needless to say, whether for the sake of the horse or the sake of the kids… I mean to me it looked like ground beef.  I mean I didn’t know so that’s why she didn’t tell us.  I remember we kind of choked after we finished our dinner.  We had meatloaf ad nauseam.  Meatloaf I guess you could get, but then again it could have been half horse meat too.  I remember thinking we would have meatloaf the first night, you know regular out of the oven, but the next night you would have fried meatloaf.  I mean it was meatloaf.  Meatloaf sandwiches and the whole thing.  I got to really know meatloaf in WWII.